Several years ago I began to put images of provenance marks on a website, which has rarely been updated since, except the page about the Duke of Sussex's library.

One page on that site concerns the price-codes of Bernard Quaritch Ltd. a business that is still going strong in London, despite several changes of premises since being founded by Bernard Quaritch himself in London in 1847.

Looking at images on Harvard University's Houghton Library website recently, I found a few images that all illustrate a particular type of Quaritch annotation, that can be useful in identifying manuscripts they sold in the early decades of the 20th century.

Once you've seen a few, they are easily recognisable, so it seemed worth putting them one after another here: 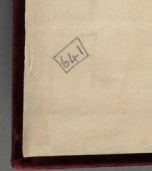 This third example also has a notation often found in an upper corner of illuminated manuscripts: which refers to the important catalogue issued in 1931: 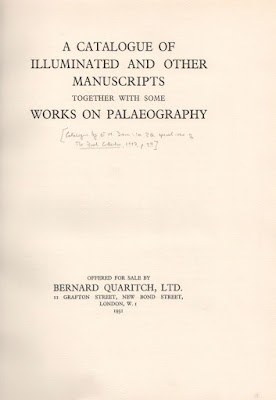 which was unfortunate enough to be published just as the Great Depression was hitting its stride (see E.M. Dring, "Fifty Years at Quaritch", The Book Collector, Special Number for the 150th Anniversary of Bernard Quaritch, edited by Richard Linenthal (1997), pp.35–52 at p.39.

Here is one more from a non-Houghon MS: 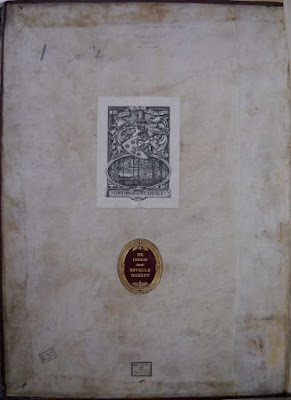 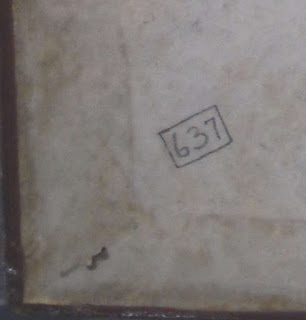 Three examples of the same kind of annotation, including the last one above, are on slide in my presentation about price-codes that is available here: 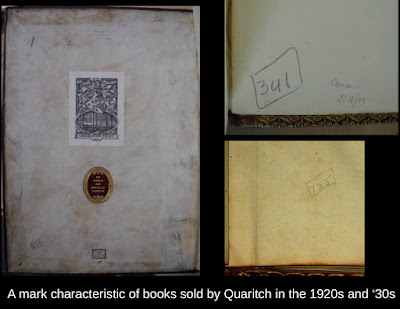 EDIT, 16 December 2015:
Today Laura Cleaver directed me to a digitized manuscript that has an example of this sort of number, but superseded by a second number:

Email ThisBlogThis!Share to TwitterShare to FacebookShare to Pinterest
Labels: Quaritch