More Leaves from the Hastière Bible 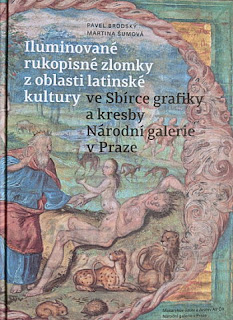 I recently bought some books about Bohemian illuminated manuscripts, and illuminated cuttings in Bohemian collections, including one about the illuminated leaves, cuttings, and fragments at the National Gallery in Prague, shown above [1]. A few items caught my eye in particular. 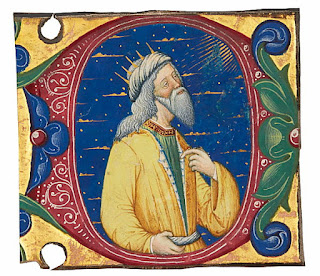 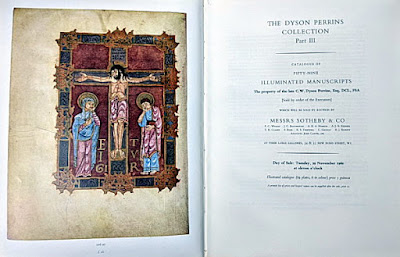 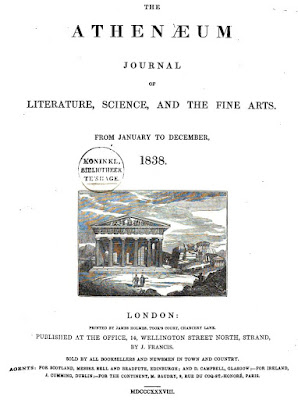