Among other complete manuscripts, leaves, and cuttings represented in the Bier Archive are the following: 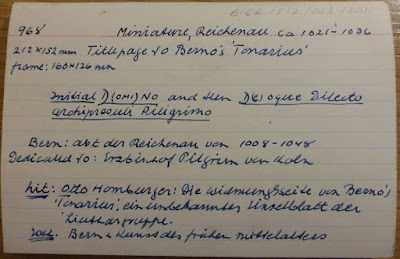 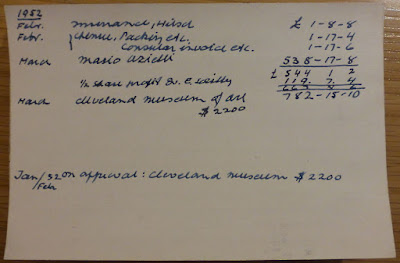 The Tarleton Hours, before  it was broken up: 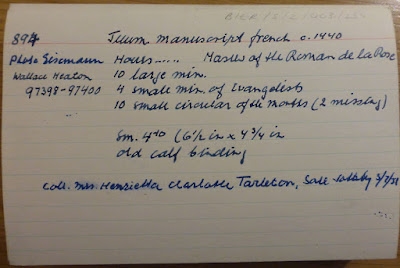 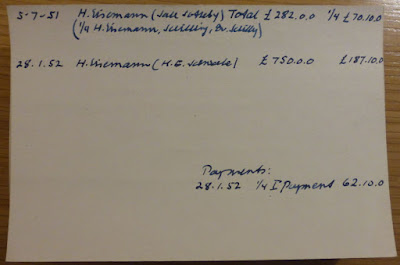 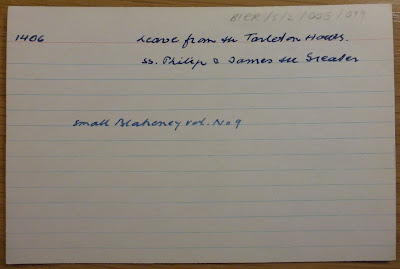 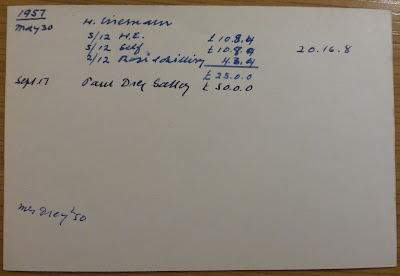 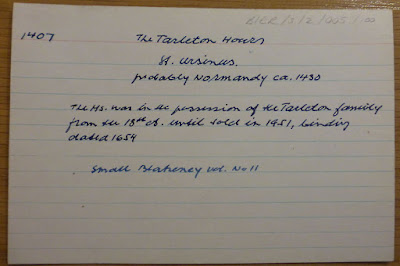 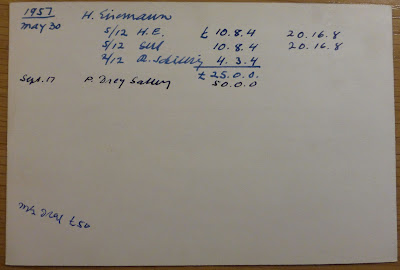 Both these leaves were sold to the Drey Gallery, New York, and are now owned by the University of Colorado Art Museum, Boulder:
The Wodhull-Harberton Hours: 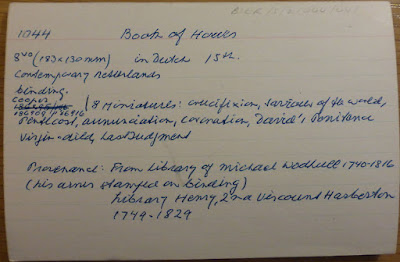 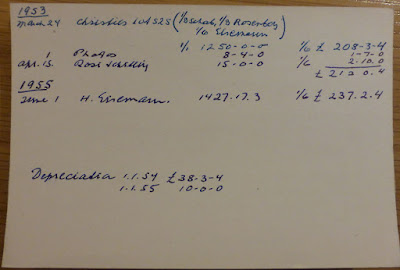 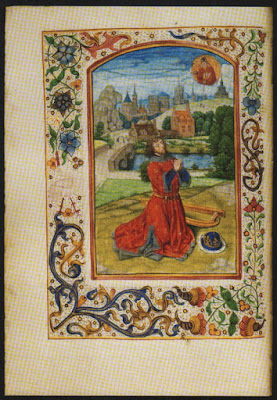 Four of the miniatures of a well-known set of leaves from a Livre du Lancelot del Lac illuminated c.1440 by the Dunois Master: 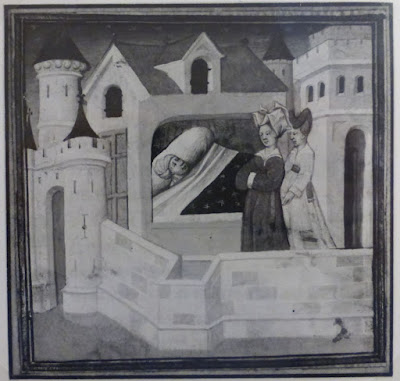 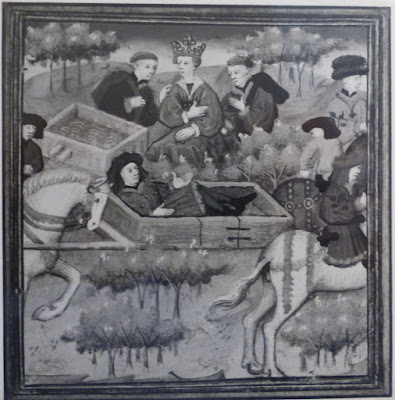 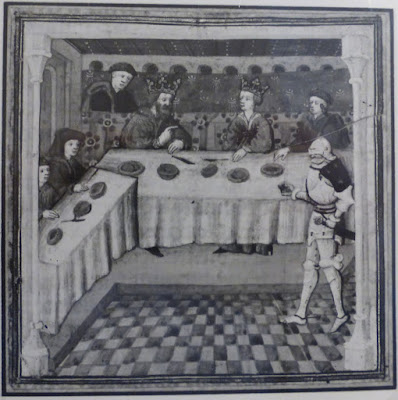 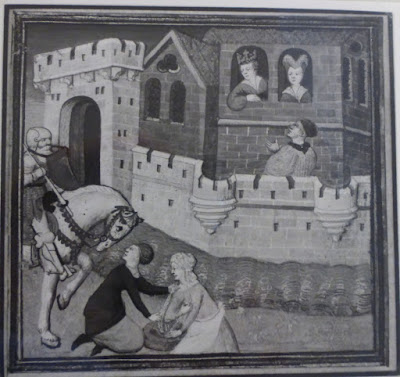 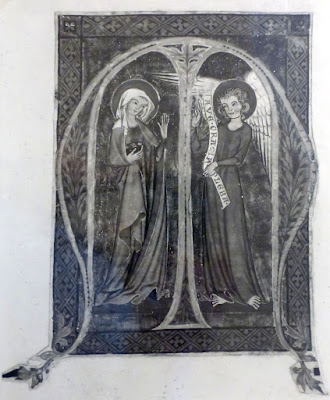 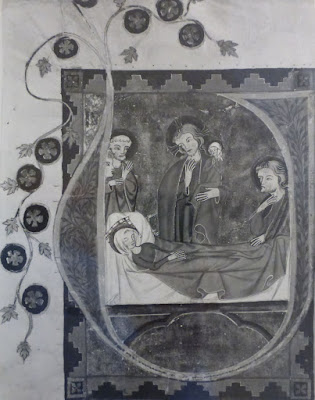 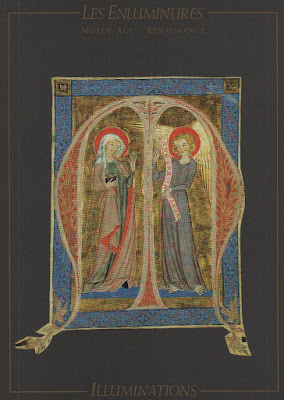 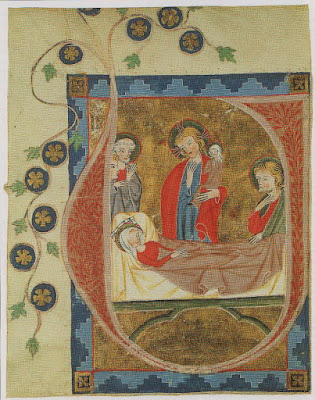 There are others, but the above give an idea of the range of manuscripts included in the Bier Archive.


I am grateful to the Wallace Collection for permission to use my photos of Bier Archive materials.