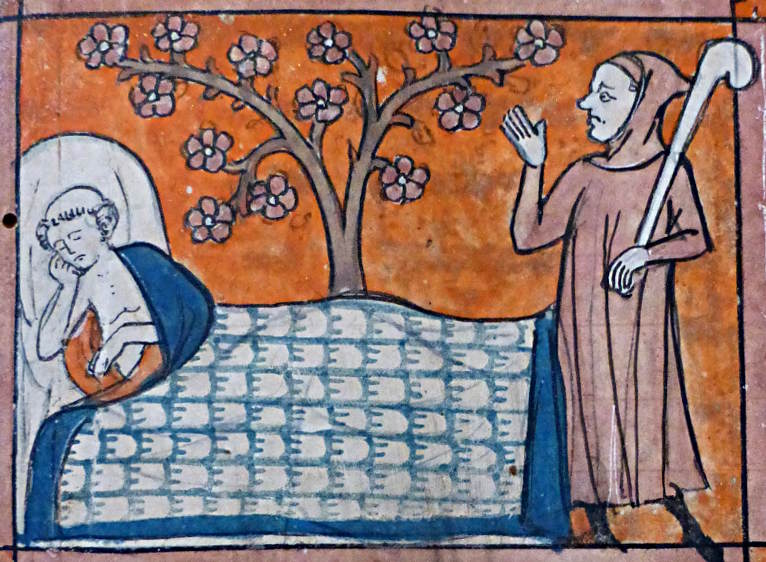 Last year I studied a Roman de la Rose manuscript in a private collection, whose opening miniature is shown above, which can be dated about 1310–20. The binding and endleaves provide provide much of interest to the provenance-hunter, including the gilt stamp of Hudson Gurney: 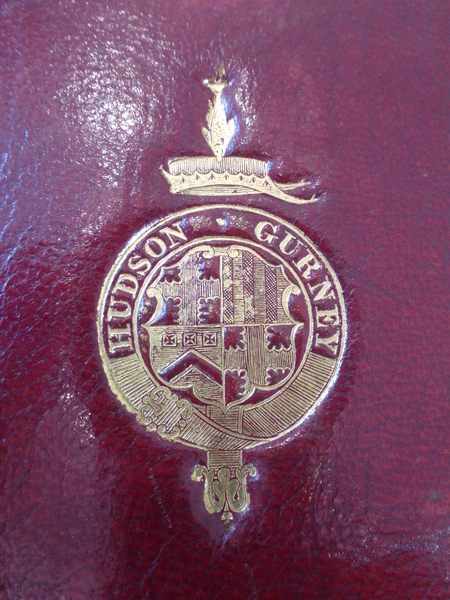 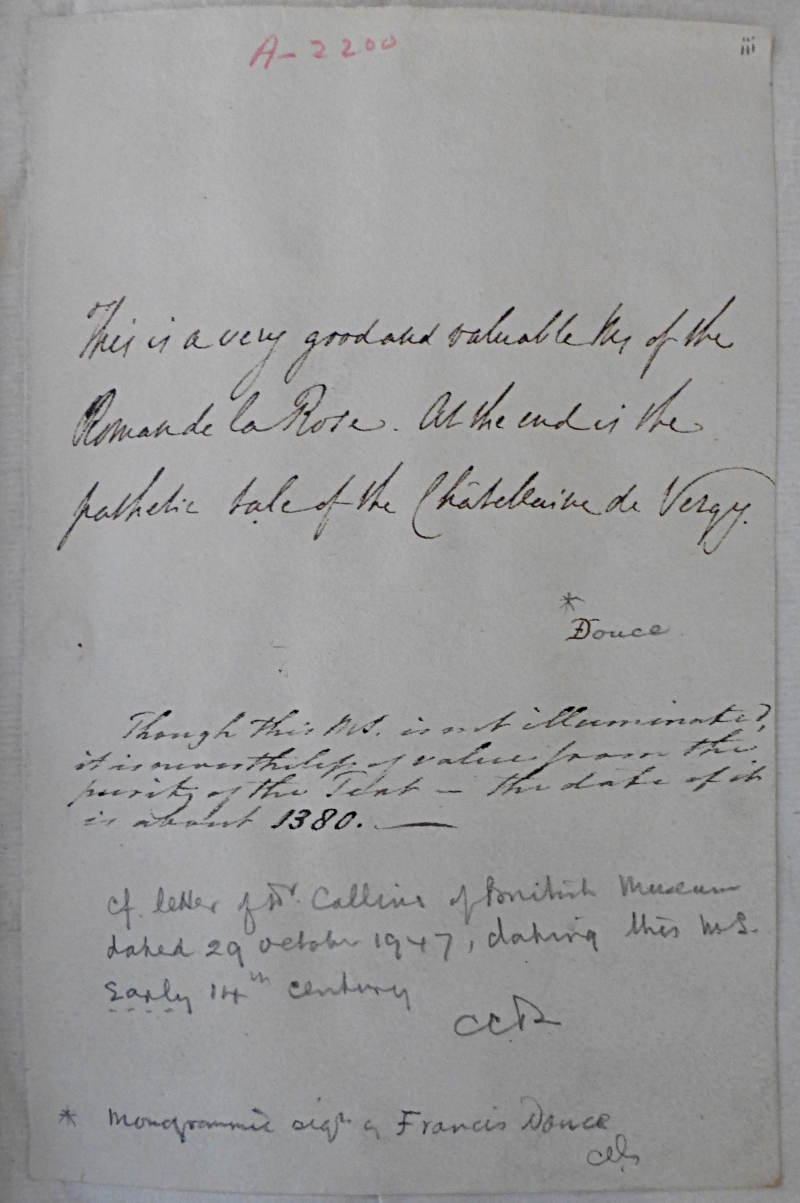 a bookplate of Harry Walton: 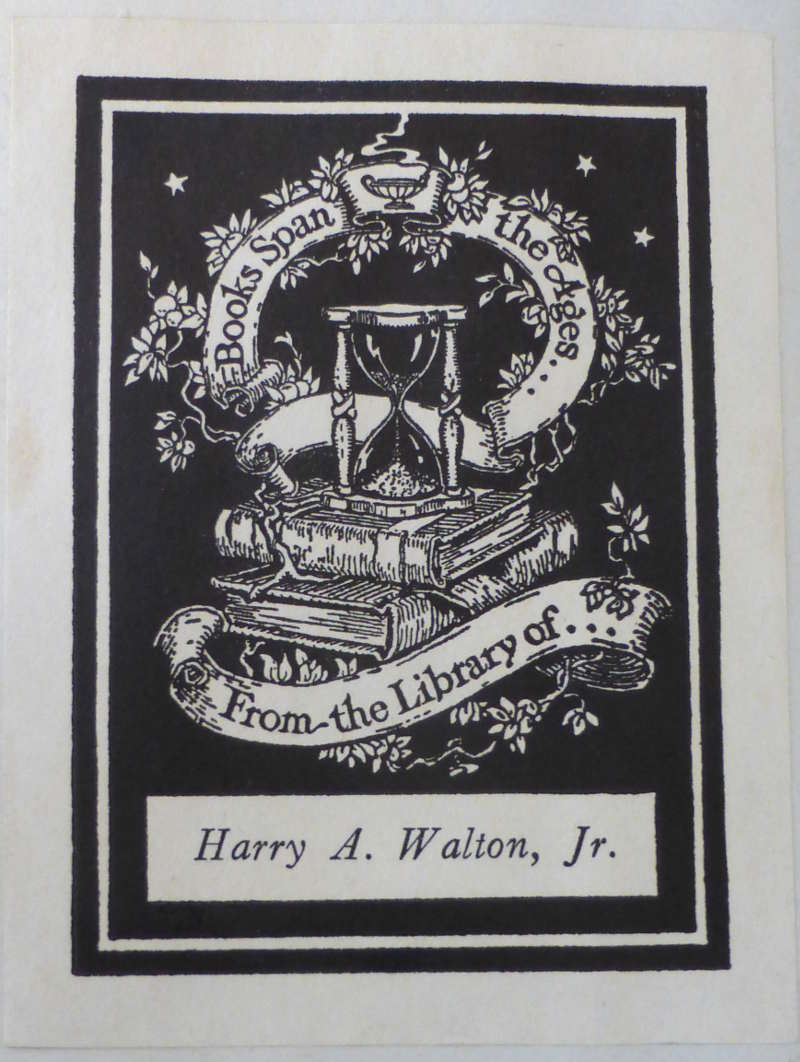 and a variety of old flyleaf annotations including an 18th-century price of 120 livres and a bookseller's notes in code: 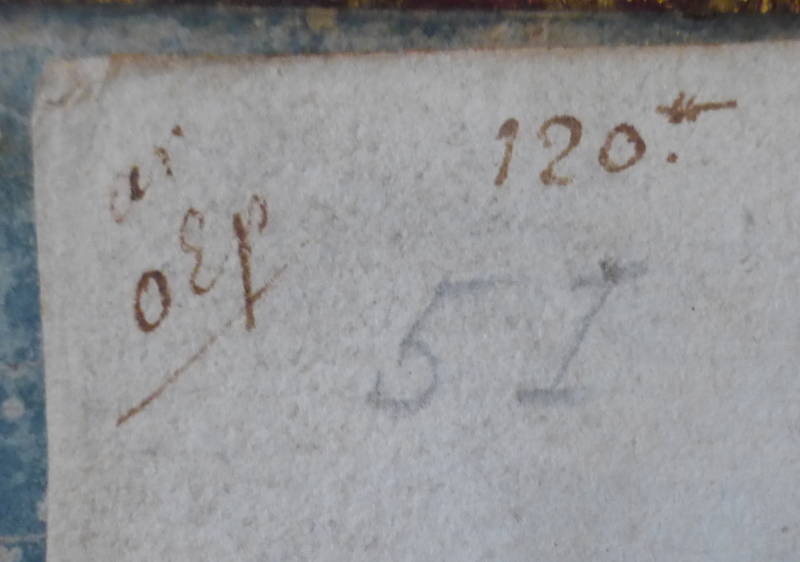 The back flyleaf is inscribed “Plus Deuil Que Joye” (‘More mourning than joy’), which I was pleased to discover was the battle-cry used by the Bauffremont family of Bauffremont (now spelled Beaufremont, about half-way between Langres and Nancy in eastern France):

I later discovered that Jean-Luc Deuffic had made the same identification some years earlier on his blog.

Of course I hoped that it might be possible to identify which individual member of the Beauffrement family might have owned the manuscript.

The Roman de la Rose as a text survives in a very large number of manuscripts, either on its own, or together with a wide variety of other texts, but the present manuscript is one of only three known in which the Rose occurs with La Châtelaine de Vergy, which itself is known to survive in 22 copies.

The Châtelaine was probably written about 1280; the earliest surviving manuscript is dated 1288. It tells the following somewhat convoluted story: an unnamed knight in the service of the Duke of Burgundy falls in love with the wife of the châtelaine (castle-keeper) of Vergy. She agrees to accept him on two conditions: that he promises to tell no one of their affair, and that when he wants to see her he must wait in the garden until she signals to him by sending her dog out to him. 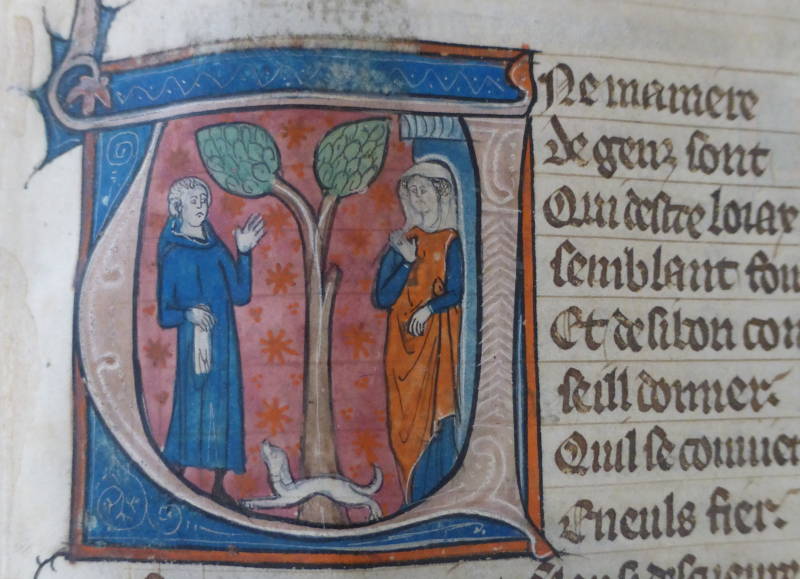 The presence of this text in the manuscript may have no bearing on its provenance, but I wonder if the Bauffrement battle-cry on the flyleaf might indicate ownership by Vautier de Bauffrement (d.1335): his grandmother, Agnès de Vergy (d.1268), was a member of the family to which La Châtelaine de Vergy refers.
Posted by Peter Kidd at 07:52