The Early Provenance of the Beauvais Missal

Having previously discussed parts of the provenance of the Beauvais Missal in various places, it may be worth pulling all this information together in one post with what is known of its earlier provenance, with some new material. 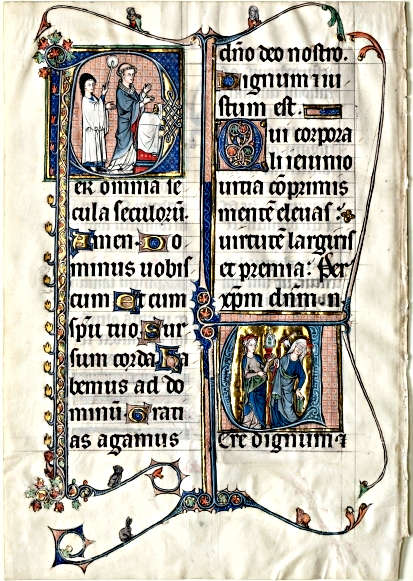 Robert de Hangest (d.1356).
The parent volume of 309 leaves had an undated inscription recording that it was given to Beauvais Cathedral by a former canon, the late Robert de Hangest, so that his death would be commemorated every year on November 3. According to the 1926 auction catalogue (see below), on the blank recto of the first leaf of the calendar is the inscription:

Presumably, knowing he was close to death, Robert made the gift in September, and died on November 3.

This record, since it refers only to the September donation and not the November death, is apparently based on a source other than the inscription in the volume.

Both records in French quoted above suggest that Robert gave all three volumes of a three-volume missal ("Missel, en 3 volumes"), while the Latin inscription quoted from the manuscript itself above suggests that each volume had an inscription referring to itself as the first, second, or third volume ("istam terciam partem missalis") of the set. To the best of my knowledge there is no surviving trace of the first two volumes.

It is worth considering where Robert obtained the Missal. For it to be usable by a canon in the liturgy of Beauvais Cathedral, it must have originally have been written for the Cathedral or another church with the same liturgy. This suggests that its original patron was a wealthy person associated with the cathedral—who would have had to have been a priest to use the Missal himself—who was an adult in the late 13th century (the Missal is usually dated by art historians within a decade either side of 1290). We do not know when Robert was born, but we know he died in 1356, so he is very unlikely to have been old enough to commission such a book sixty-five years earlier, c.1290. Robert is recorded as having had brothers called Raoul and Pierre, and parents Pierre, bailli of Rouen (who was dead by 1344), and Marie Guérode. He was doubtless also related to Guillaume de Hangest, Trésorier de France, who in 1294 founded a chapel in the Beguine house in Beauvais. Perhaps it was Guillaume who commissioned the missal for his younger relative? 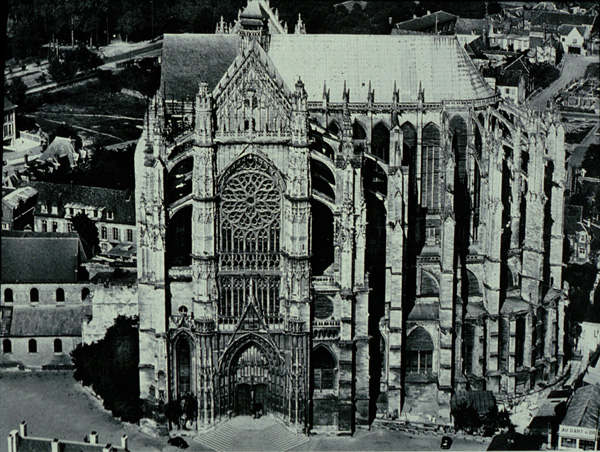 The manuscript presumably remained in the cathedral library until at least the Revolution; although the library was not entirely dispersed at that time. In any case, a group of Beauvais manuscripts had found their way to Lyon by 1833. This is the only undocumented part of the Missal's provenance.

It was next owned by: 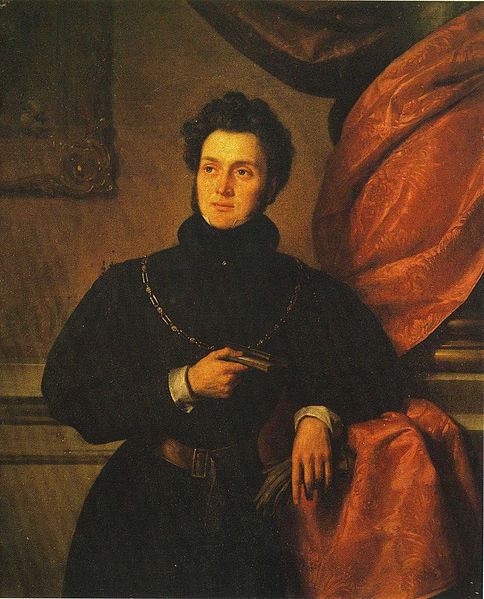 The description of the binding is the same as in 1897 (see below), where it is attributed to Bruyère, a mid-19th-century Lyon binder, suggesting that the binding was executed for Didier Petit.

According to the Bibliothèque numerique de Lyon, the books later owned by Arthur-August Brölemann (see below) had been collected by his grandfather Henry-Auguste between 1824 and his death in 1854, which suggests that the latter bought the Missal at the Didier Petit sale in 1843. The privately-printed catalogue of the Brölemann collection published by Arthur-Auguste in 1897 (see below), however, records its provenance as:

It is not entirely clear what is meant by this. Was it sold by "Techner" [sic] (i.e. Leon Techener, Parisian bookseller and collector?) to "le docteur Payen" (i.e. Dr Jean-François Payen (1800–1870), the Montaigne scholar?), after the Didier Petit sale, or did Didier Petit acquire it from Payen at an auction conducted by Tech[e]ner? In any case, before 1854 it passed to:
Henry-Auguste Brölemann (1775–1854), of Lyon; thence to to his only son:
Emile-Thierry Brölemann (1800–1869); thence to his son:
Arthur-Auguste Brölemann (1826–1904), during whose lifetime it was described as: 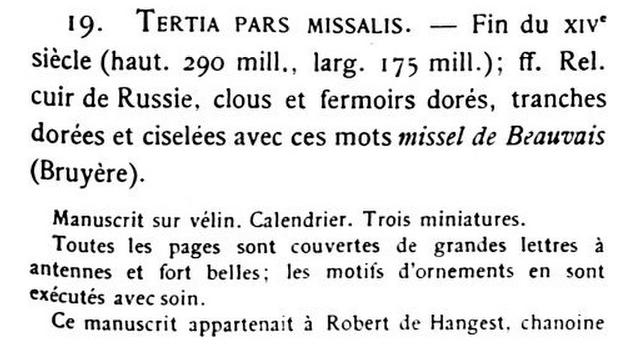 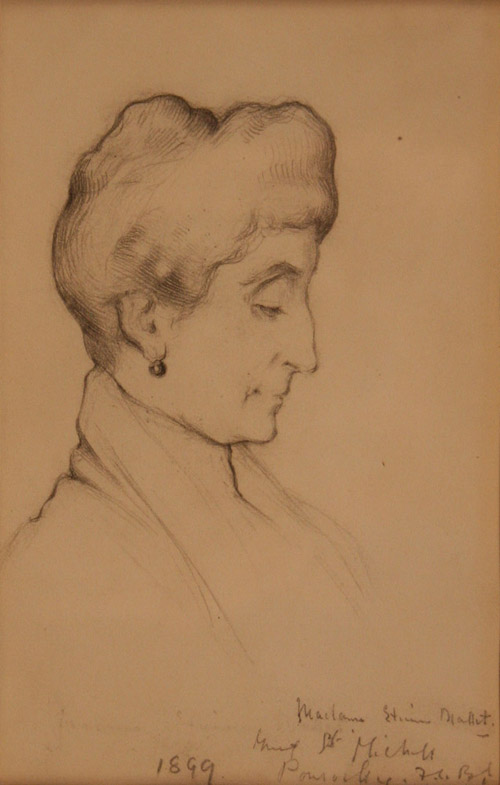 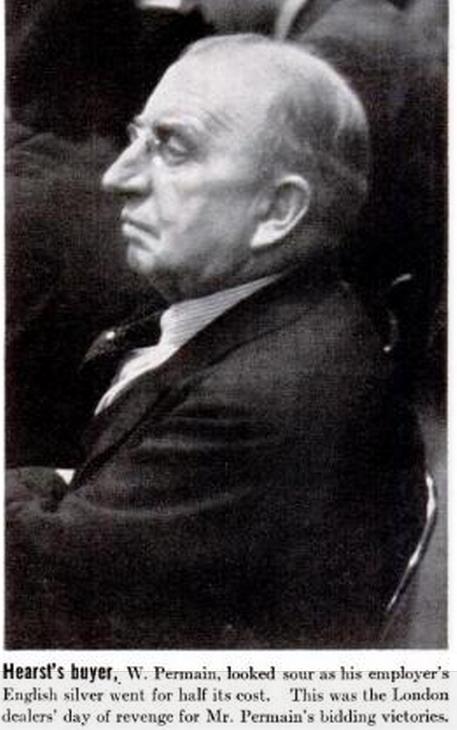 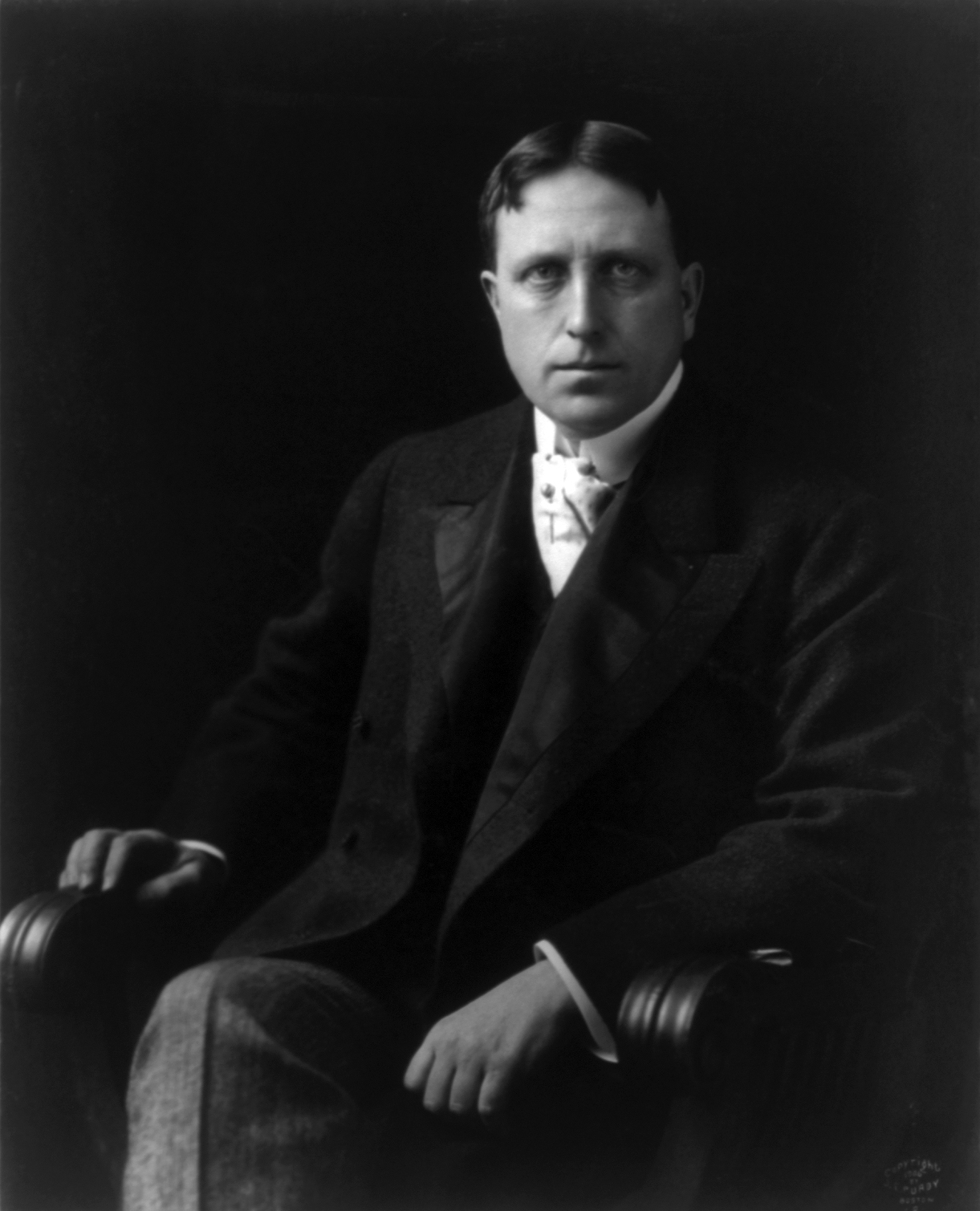 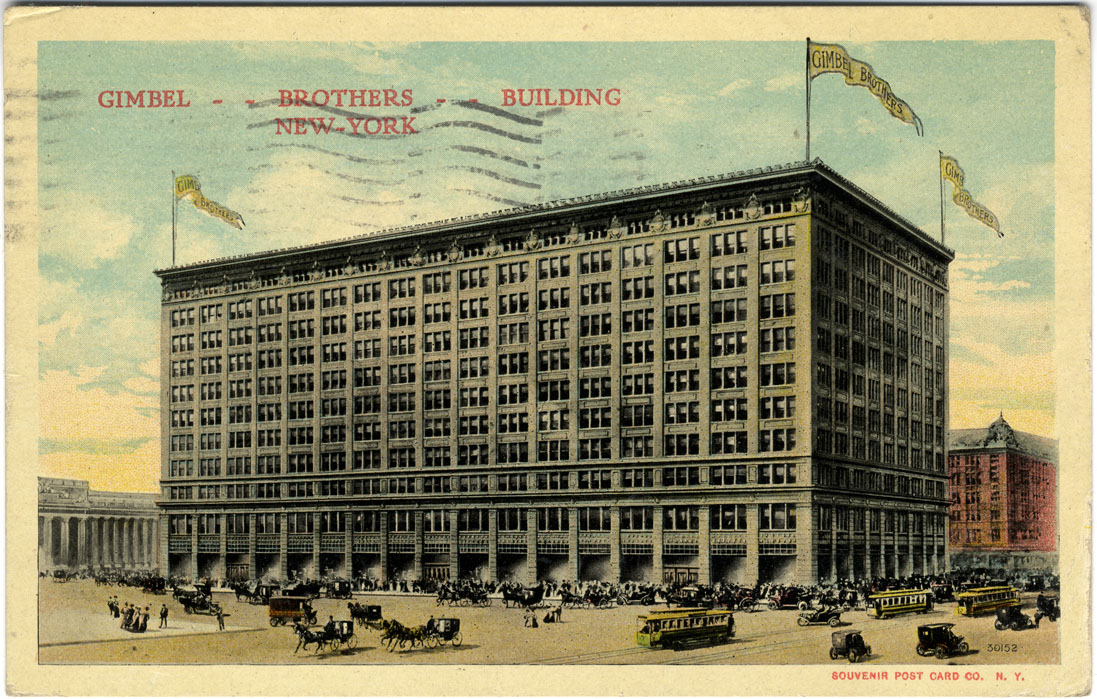 [3] "Hermand" is doubtless Godefroy Hermant, who compiled the inventory of the cathedral library in the 17th century, printed by Omont.

[4] Details of the members of the Brölemann family and their dates can be found hereand on genealogical sites such as this.