In a couple of previous posts (here and here) I discussed the privately-printed catalogues of the hugely important collection of medieval manuscripts formed by Bertram, 4th Earl of Ashburnham at his stately home, Ashburnham Place: 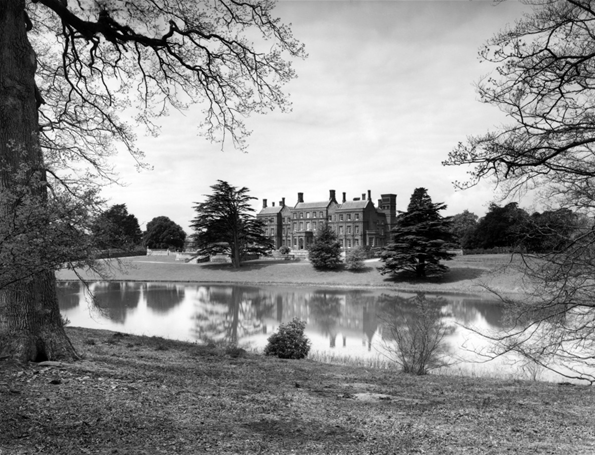 A bit like his contemporary Sir Thomas Phillipps, he could be extremely irascible, but while Phillipps was usually helpful to scholars wishing to see his manuscripts, Ashburnham did not want visitors. The serial publication of Phillipps's catalogues, in parts, was famously disorganised (as detailed in the first volume of A.N.L. Munby's Phillipps Studies, 1951) making complete copies very rare. The publication of Ashburnham's catalogues was not messy, but distribution was limited, and it is not easy to find copies outside major research libraries.

In my previous posts I said that only the Libri and Appendix portions of the catalogue were available online, but I now find that a three-volume set at Cornell, including the previously-unavailable Barrois manuscripts catalogue, and the Index volume, has been digitised and is available through the Haithi Trust. 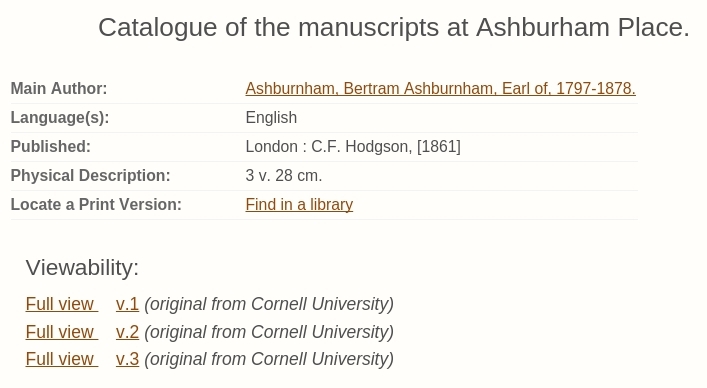 Also available through the Hathi Trust is the very rare, privately-printed, catalogue of the manuscripts bought by J. Pierpont Morgan from Richard Bennett (on whom see de Ricci, Book Collectors, pp.172–73), which had previously been owned by Ashburnham and others: 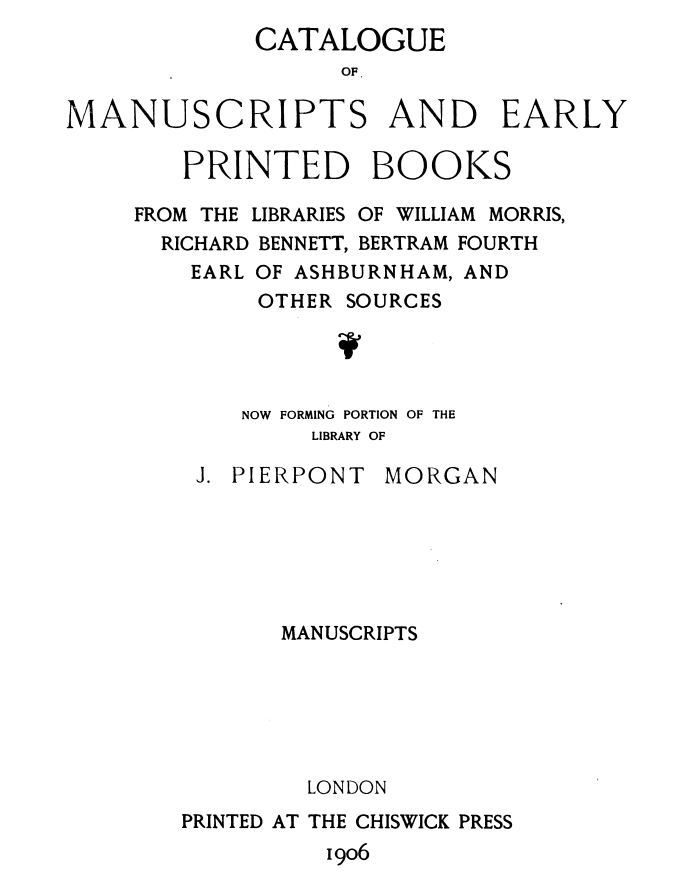