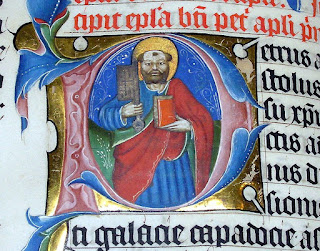 Last week I suggested that an illuminated Apocalypse in French, previously known to have been sold in the Westerloo sale in 1734, can also be identified in the auction catalogue of the Prince de Rubempré in 1766.

When looking through old auction cataloguing it can be frustrating to see a series of descriptions like these:

There is little hope of ever being able to identify manuscripts described so summarily, and with so little to distinguish one from another in the catalogue, and from the thousands of extant Books of Hours to which  each of these descriptions could apply.

But owners of manuscripts (especially booksellers) often make a note on a flyleaf if a manuscript has a colophon providing a date or name, and such notes are often used by later auction cataloguers. Cataloguers typically include the date of each edition, of course, even in very summary descriptions of printed books.

It also tends to be the case that cataloguers will give the most valuable books the most detailed descriptions, and these are inherently the ones that someone is most likely to be able to recognise today.

There is a perfect example in the 1766 Rubempré catalogue:

This is the so-called Malmesbury Bible, written for the Carthusians of La Chapelle at Hérinnes-lez-Enghien, 25km south-west of Brussels, and now owned by Malmesbury Abbey.
Although the manuscript has been digitized in recent years, I have not been able to find a more recent or detailed description than the one by N.R. Ker (Medieval Manuscripts in British Libraries, III (1983), pp. 331-32), to whom the 1766 Rubempré sale was unknown:
Ker suggests that the Bible was still in use in the 17th century, because it contains a correction in a hand probably of that century. The date of the sale proves, however, as Dominique Vanwijnsberghe pointed out to me, that the Bible left the Charterhouse well before its dissolution in 1783.

As an aside, although this is probably not the most famous Bible among medievalists (it is less famous than the Winchester and Bury Bibles, for example), I suspect that it may be the most "famous" Bible in another sense: due to the fact that the good-quality copyright-free image at the top of this post has been available since 2005, it has been used dozens of times to illustrate articles on a variety of subjects, in many languages, on Wikipedia, and it has therefore probably been seen by tens of millions of people. Here is a selection: 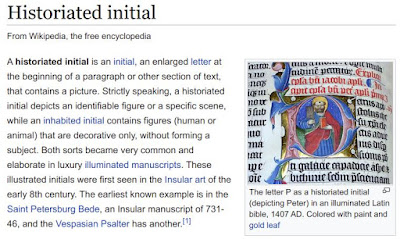 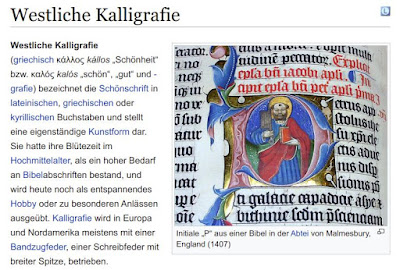 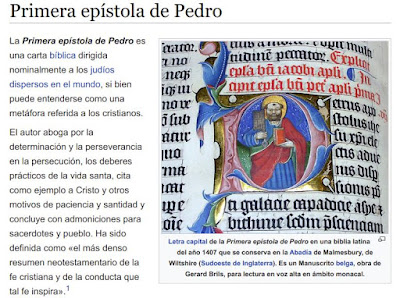 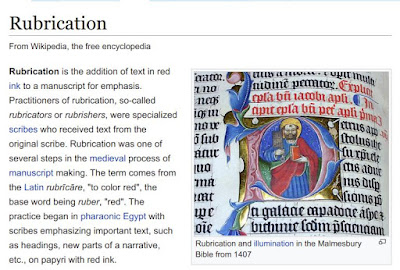 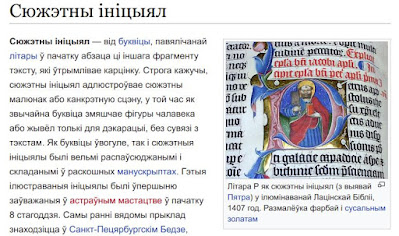 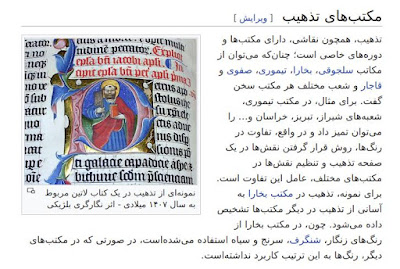 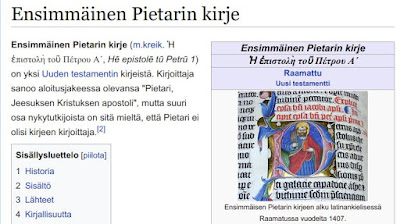 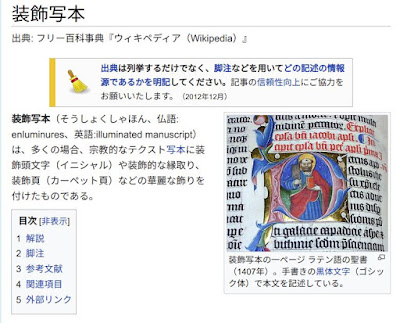 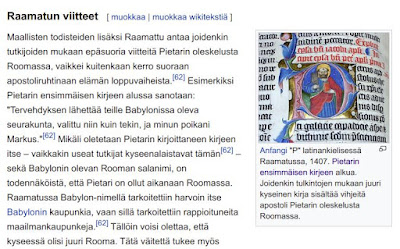 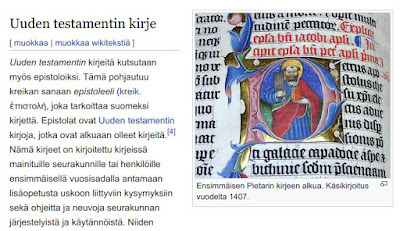 EDIT, 25 April 2021
Since writing this blogpost I was somewhat embarassed to search my archive of old emails and to discover (I had forgotten all about it) that Joseph Bernaer, who works on Carthusian MSS, wrote to me a year ago providing me with various bits of information about the Malmesbury Bible and the 1766 auction! He has done considerable research in various archives and libraries and discovered, among other things, that the Bible was in fact not sold at the 1766 auction, because it did not reach a sufficiently high price. I will not say more, in the hope that he will publish all his findings (which includes the later provenance of the Bible) in due course.
EDIT, 26 April
I have corrcted frequent misspellings Rubimpré [sic]
Posted by Peter Kidd at 08:52