Another Soranzo MS, now in Philadelphia

Browsing images of manuscripts at the Free Library, Philadelphia, I recently came across another unrecognised manuscript (Lewis E 219) formerly owned by Giacomo (alias Jacopo) Soranzo, with the distinctive foliation described in a previous post: 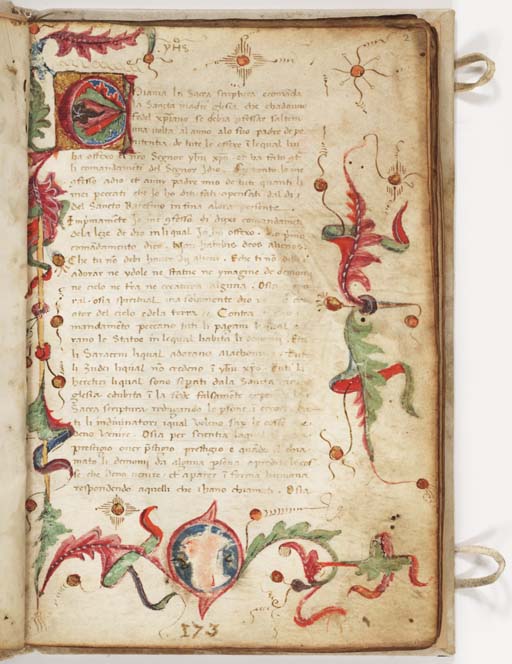 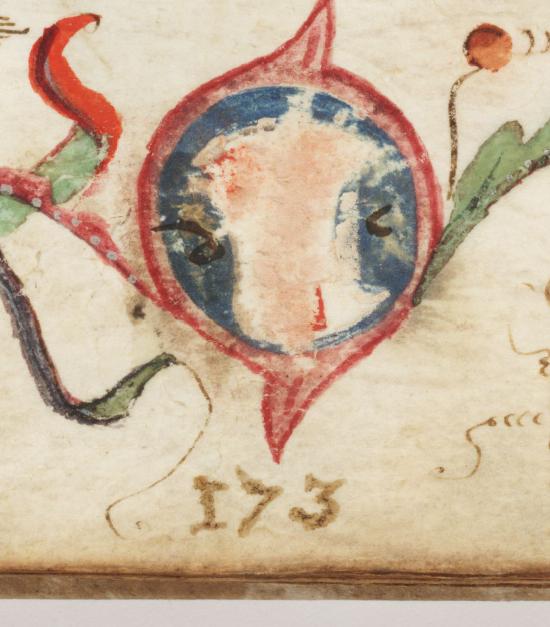 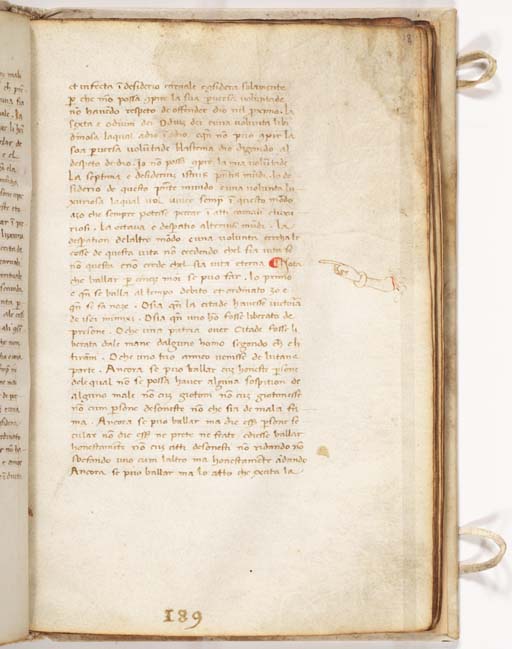 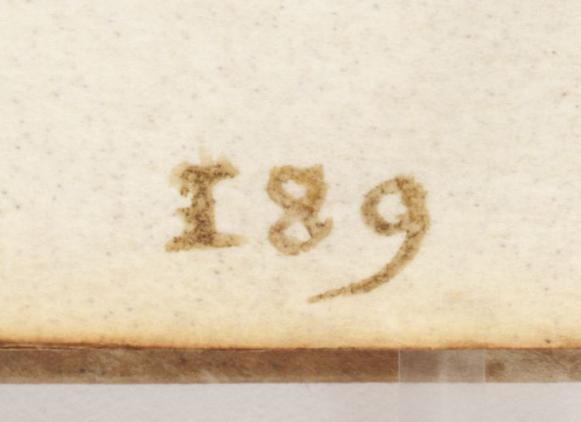 The volume begins at fol.172, so it was clearly once bound with other preceding texts: 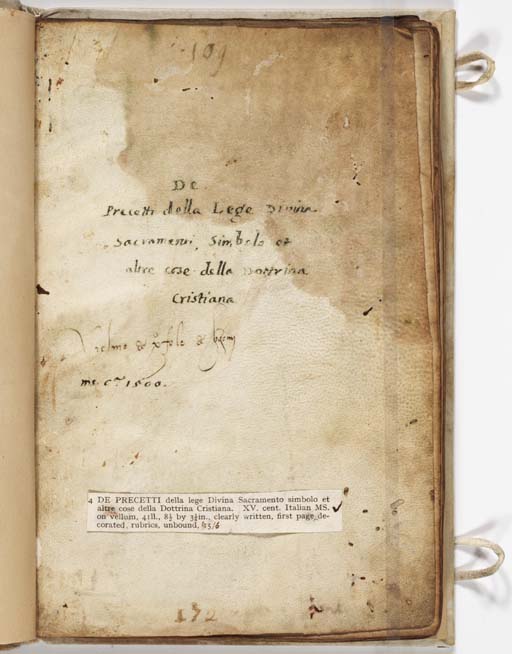 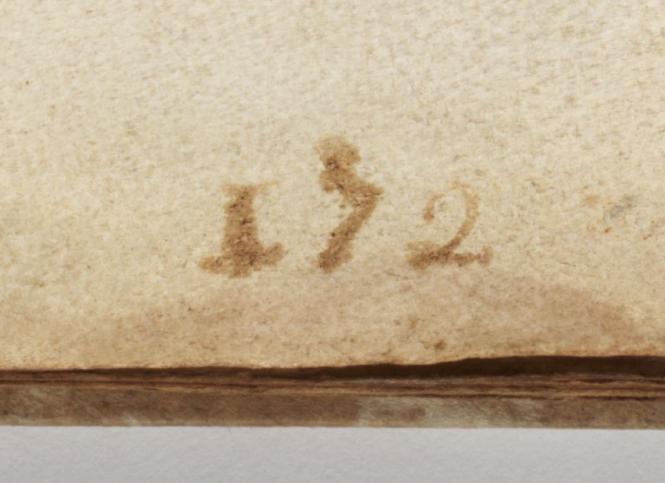 The title of the work, written in the middle of this page, is: 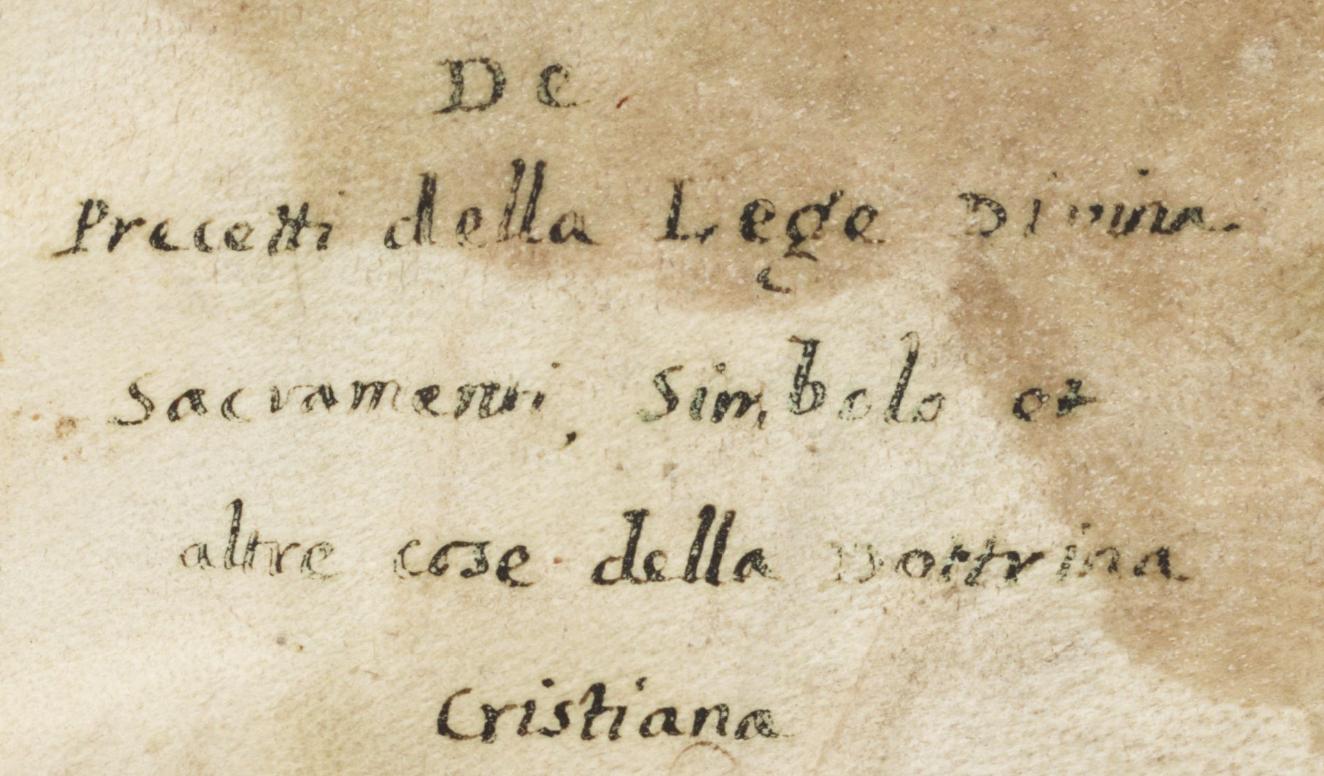 A clipping from an English dealer's catalogue repeats this title, and states that it was "unbound":

and it remained unbound until at least the 1930s, when de Ricci's Census was being prepared:

Google Books led me to a tantalising snippet of the description of the manuscript in a 1904 Sotheran catalogue:

and Mitch Fraas at Penn kindly sent me a scan of more of the page: 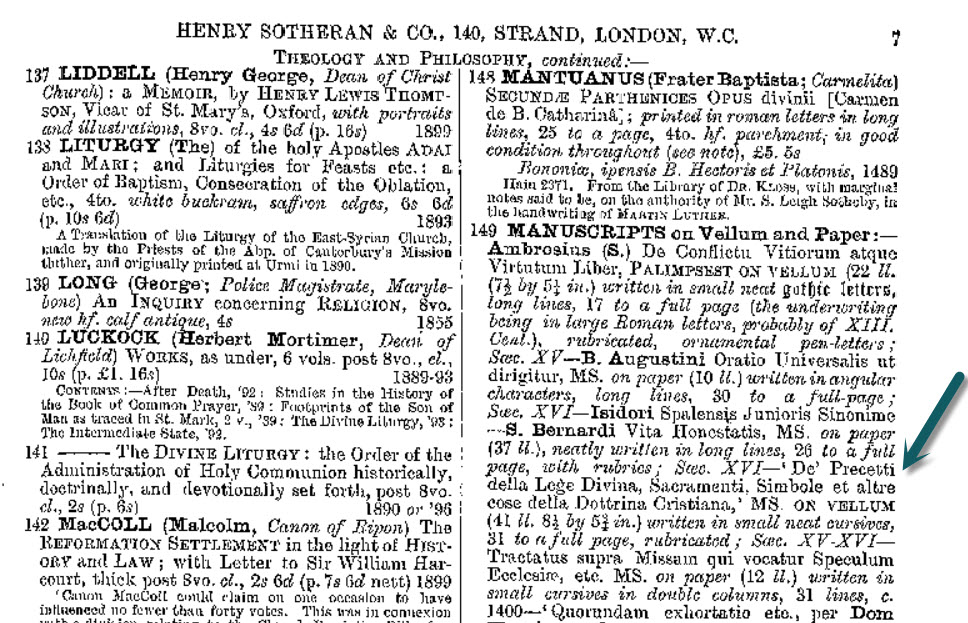 I have not been able to identify the text, but it is perhaps this, which has the same incipit ("Chiama la sacra scriptura"), here attributed to St Bernardino of Siena.