One price-code missing from the excellent The Price-Codes of the Book-Trade: A Preliminary Guide, by "Exhumation" [i.e. Ian Jackson] (Berkeley, 2010), 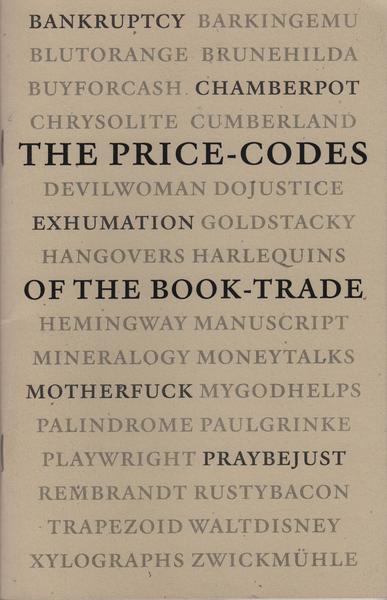 and thus apparently unrecorded, is that of the man who, besides Sir Thomas Phillipps, formed the largest and most important private collection of medieval manuscripts in 19th-century England, namely, Bertram, 4th Earl of Ashburnham (1797–1878).

The code can be identified and cracked by reference to a set of copies of the privately-printed catalogues of his manuscripts, annotated with valuations in code.

Each page is annotated in the left margin with: the running-total carried-over from the previous page; a value in code against each manuscript; and a new running-total at the bottom of the page: 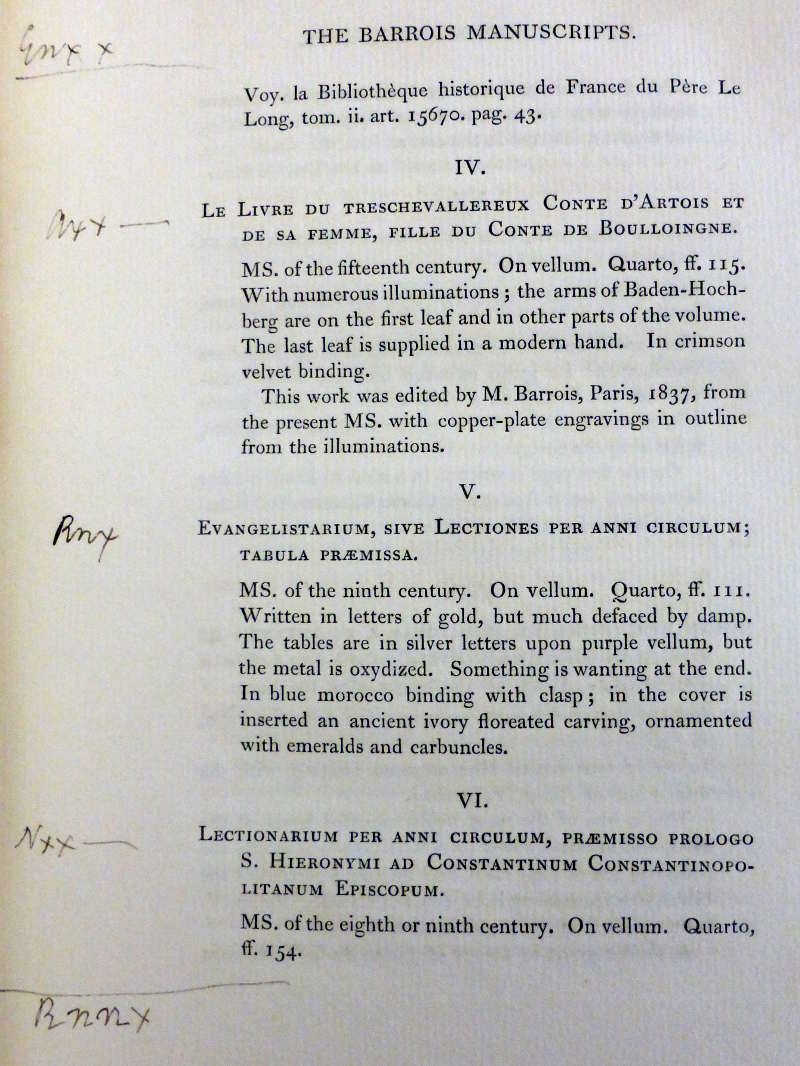 On this page, for example, we see:

Before Britain adopted the decimal system of currency in 1971 there were 12 pence in a shilling; this was based on Roman coinage, in which 12 denarii equalled one gold solidus. This is perhaps why, as a price-code, BRAUNSCHWEIG is unusual in including 12 letters (plus "x" for "0") instead of 10, as one only needs 10 letters to represent the numerals 1–9 and 0.

The question remains, however, whose price-code this was: these copies of the Ashburnahm catalogues could have been owned and annotated by almost anyone. The most obvious candidate is Thomas Brooke (1830–1908), 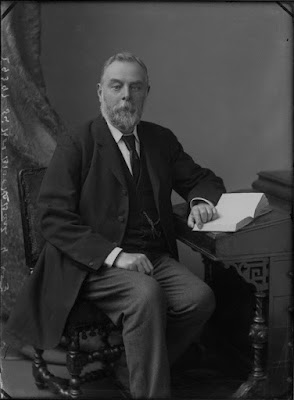 who owned an important collection of medieval manuscripts at Armitage Bridge, near Huddersfield, Yorkshire, and whose bookplate appears in each volume of these catalogues: 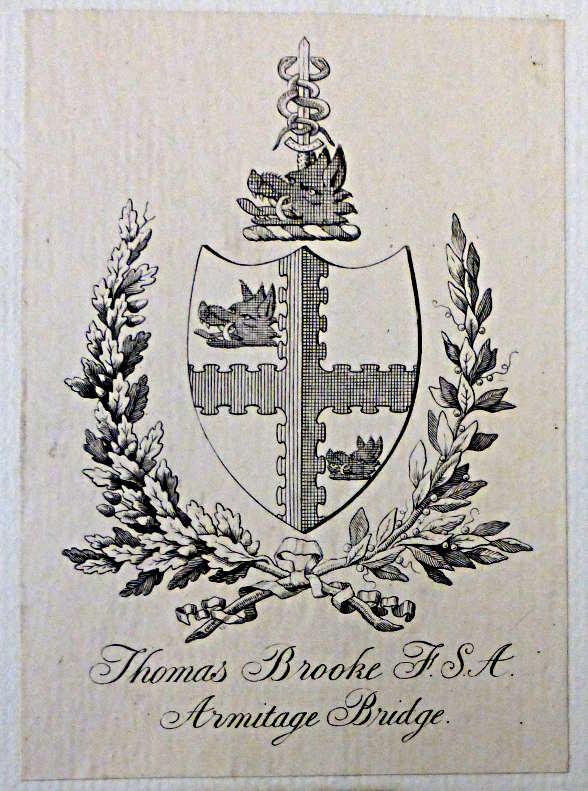 But the code did not belong to Brooke. Loosely inserted into one of the volumes is a folded sheet of writing-paper, using the same price-code and in the same handwriting, with the printed letter-head "Ashburnham Place / Battle, Sussex.": 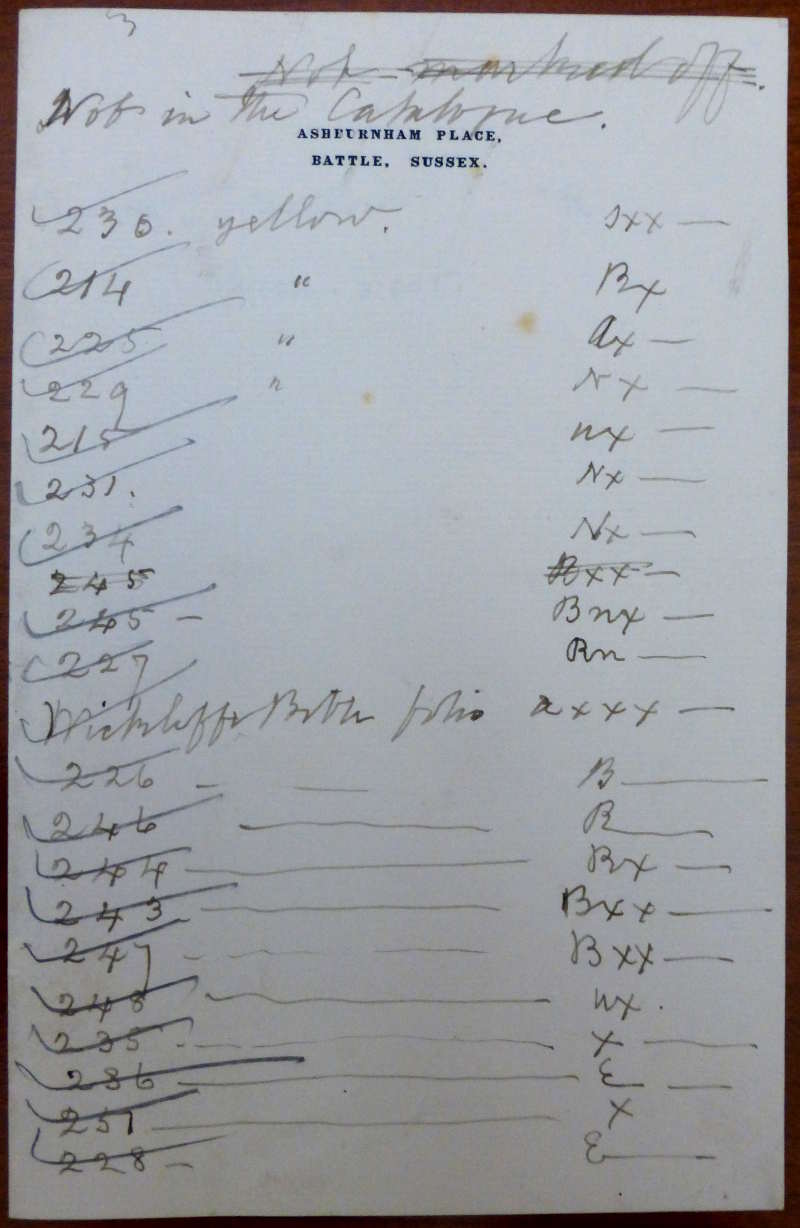 Ashburnham Place was the home of the Earls of Ashburnham: 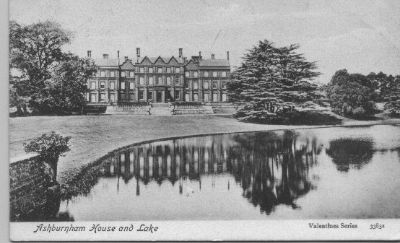 so we are thus able to state with confidence that the price-code belonged to Bertram (1797–1878), 4th Earl of Ashburnham, who collected the manuscripts: