In a previous post I wrote about the dismembered Psalter and Passion Sequences written by the humanistic scribe Pietro Ursuleo of Capua. 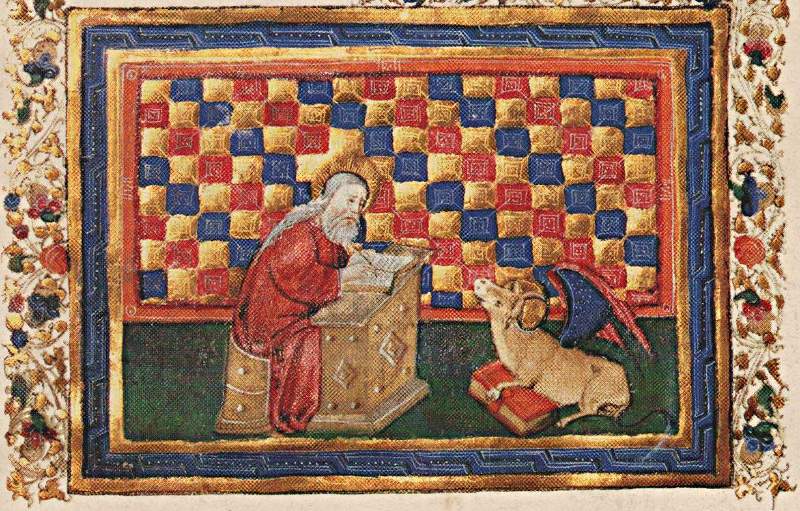 I have recently found a description of the book when it was still intact.

Until now, the earliest known record of any of the leaves has been the acquisition in 1916 of two leaves by C.L. Ricketts of Chicago:
The de Ricci provenance is slightly ambiguous: he seems to suggest that the 2 leaves were no.81 in a Tregaskis catalogue at an unknown date; and were later acquired by Ricketts in London in 1916 from an unidentified seller, who offered them for sale as no.777 in an unidentified catalogue.

I have now found that a detailed description of the complete book was published just a few years earlier, in 1913:

This appears in Tregaskis catalogue No.743, issued in June 1913, entitled The Browning Collections: Catalogue of Autograph Letters and Manuscripts, Books and Works of Art, Formerly the Property of the Late R.W. Barrett Browning, Esq. ... also Rare Books and Manuscripts from Other Sources ...: 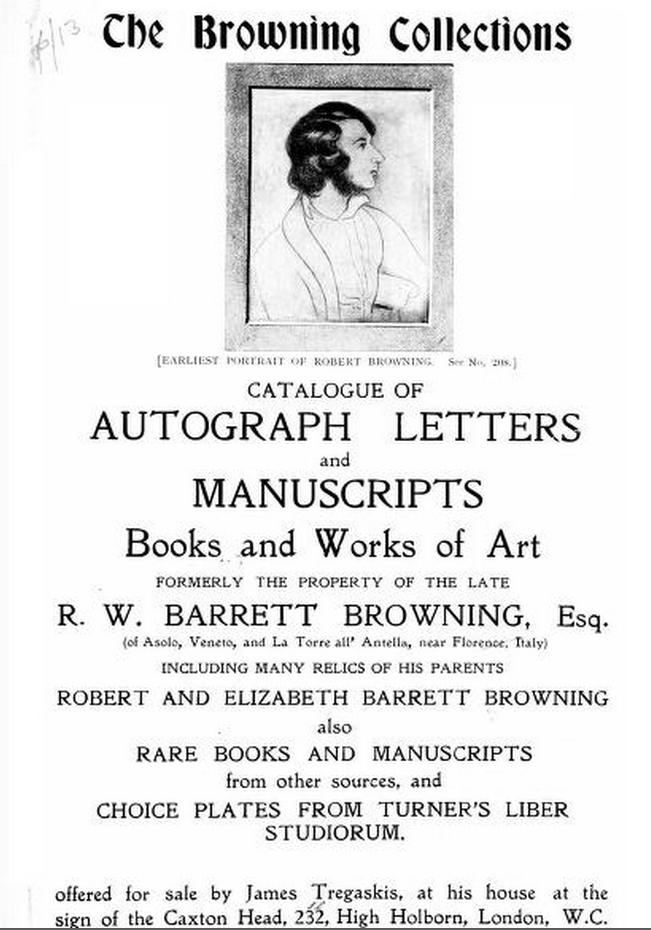 The fact that the manuscript was in a catalogue dominated by the unrelated Browning materials perhaps suggests that Tregaskis had acquired it very recently, and was taking the first opportunity to offer it for sale.

There is no trace the the volume in the catalogues preceding 9 June 1913, which suggests that Tregaskis may have acquired it shortly before this date (although it may have been in one of the catalogues missing from the BL set).

In catalogue no.777 the following is the description of item 81:


"81. Psalter. Four pages, 6¾ by 5 in., on vellum, from an Italian 15th century Psalter, beautifully written in Roman letters, with gold and blue capitals, and initials in blue, red, green, and gold. 15/-"

Thus the de Ricci provenance reproduced above for the Ricketts leaves seems to have garbled a single sale reference (i.e. Tregaskis catalogue no.777, item no.81, London, 1916) into two.

The June 1913 description provides several previously-unknown pieces of information, which can be compared to what is known of the surviving leaves, and the companion volume at Trinity College, Cambridge: 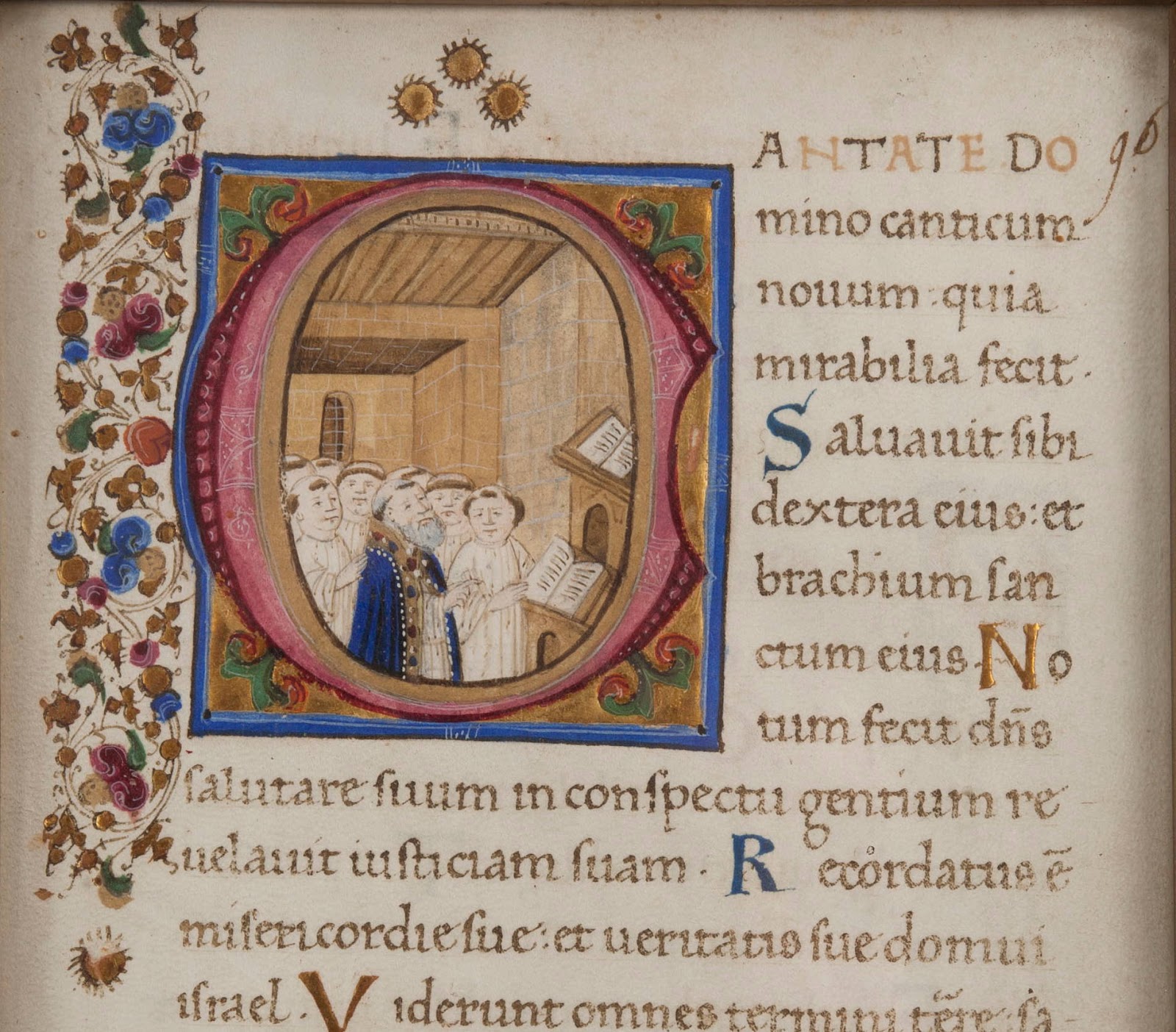 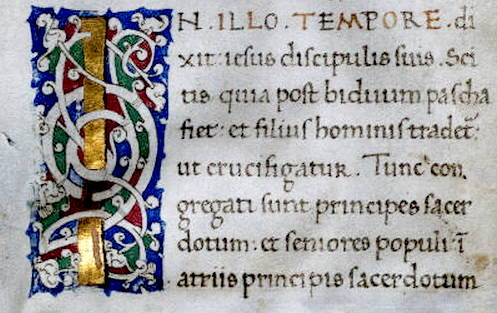 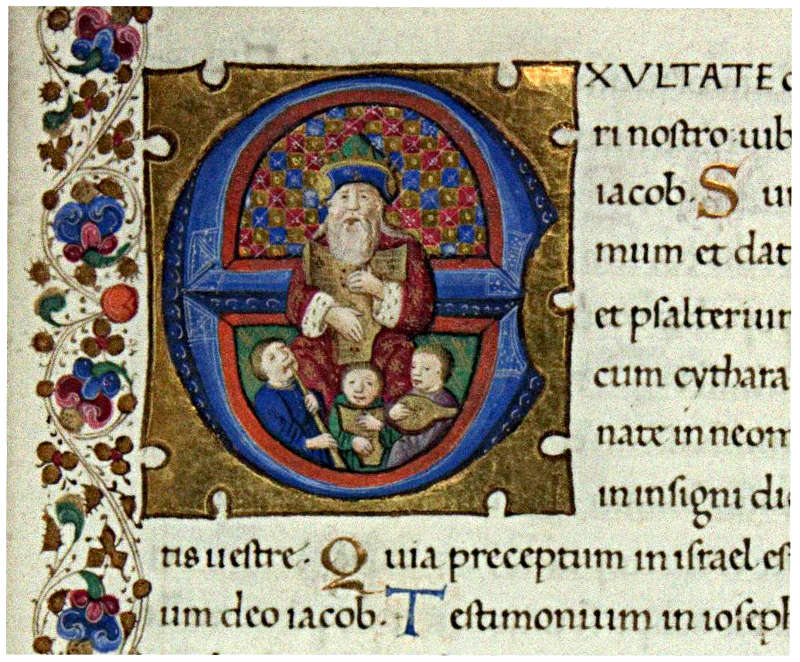 By comparison with other surviving leaves and the Cambridge volume it is clear that there would have been 8 large historiated initials at the usual divisions of the Psalms, and a white-vine accompanying each of the four evangelist miniatures.

The surprising absence of a calendar (unlike the Cambridge volume) potentially lends support to the proposal in Manion et al., that the volume was the one recorded in the sale of the Jarman library at Sotheby's, 13 June 1864, lot 161, [which was bought by the bookseller Boone].
EDIT, 6 March 2021
I have found further descriptions of the intact volume, more than a year earlier than the one announced above. In Tregaskis's Catalogues 717 (8 Jan, 1912), item 485:

have the same description as was printed in June 1913.
Posted by Peter Kidd at 07:31

Email ThisBlogThis!Share to TwitterShare to FacebookShare to Pinterest
Labels: Tregaskis