The Restitution of a Charter Dated 1199

Earlier this year I was looking at a collection of leaves and documents and came across one that looked particularly appealing, being written in a very elegant script and having a large intact seal: 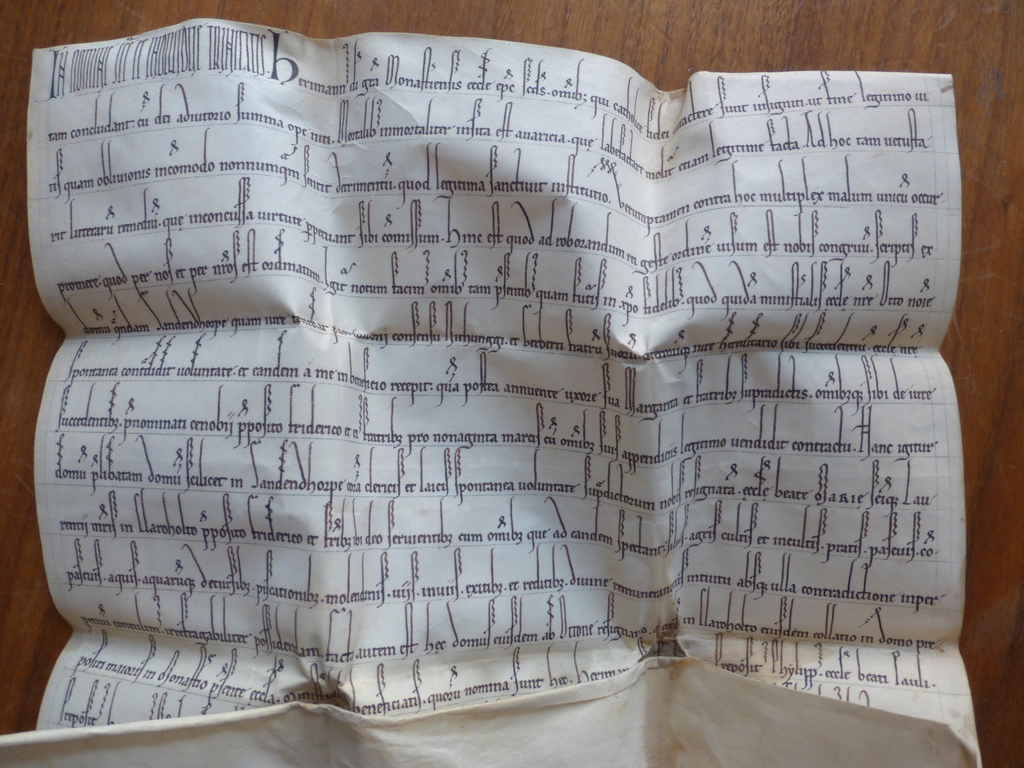 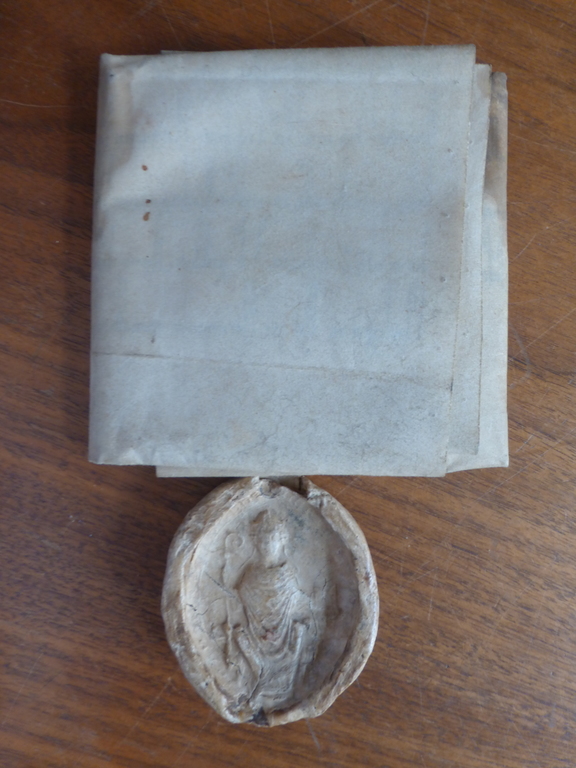 The owner did not know anything about it, so I offered to catalogue it for him.

It ends with a dating clause, dating the charter to 1199:

Some of the patronymnics of the other witnesses are uncertain, but "Ludinchusen" is presumably Lüdinghausen, and "Billerbeke" is doubtless Billerbeck, both of which are close to Münster: 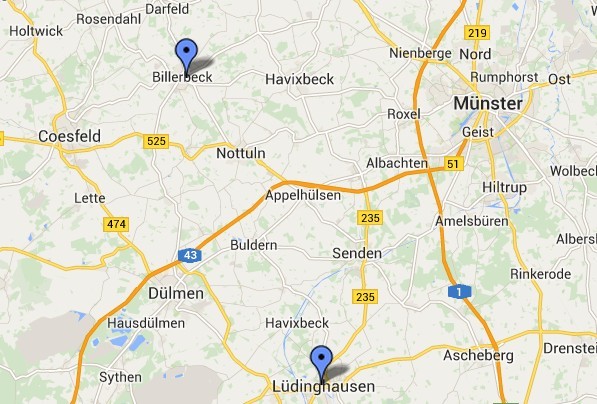 We now have more than enough search terms to be able to find a printed version of the charter online, in both Google Books and Archive.org:

The actual main content of the charter concerns Sandrup, four miles north of Münster, a place which is spelled "Sandorpe" on the dorse: 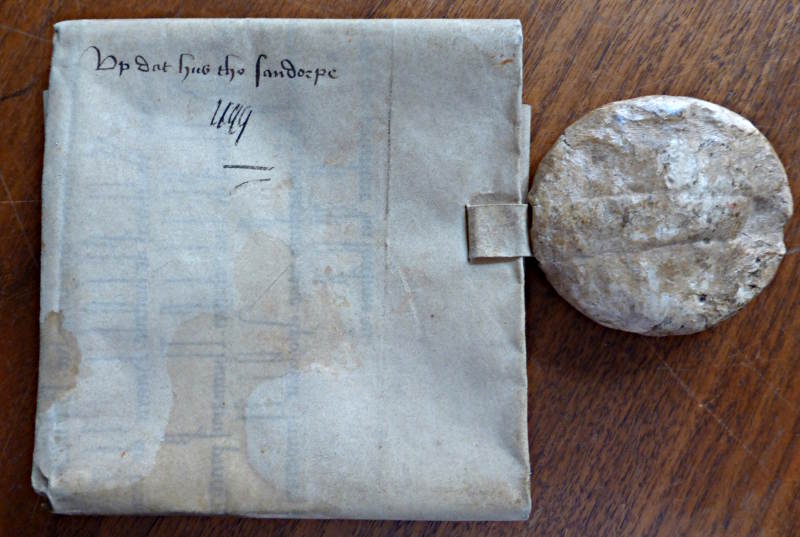 and spelled "Sandendhorpe" in the document itself: 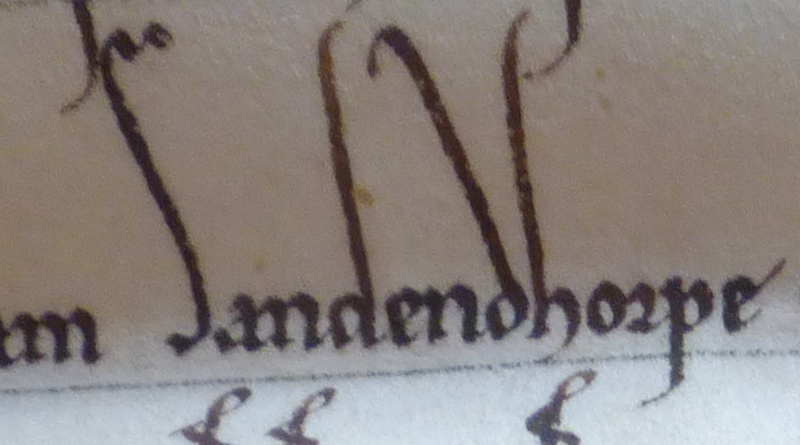 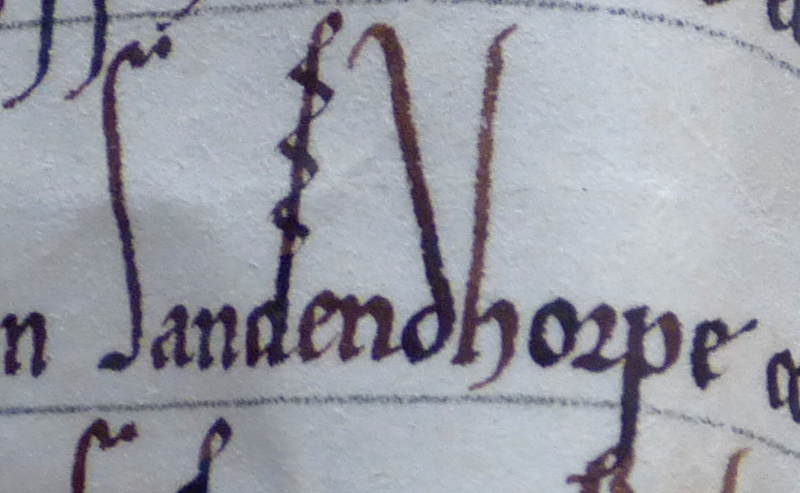 This spelling proved to be important, as the use of this search-term took me to the Lost Art database, where a charter is described in sufficient detail to prove that it is one and the same: 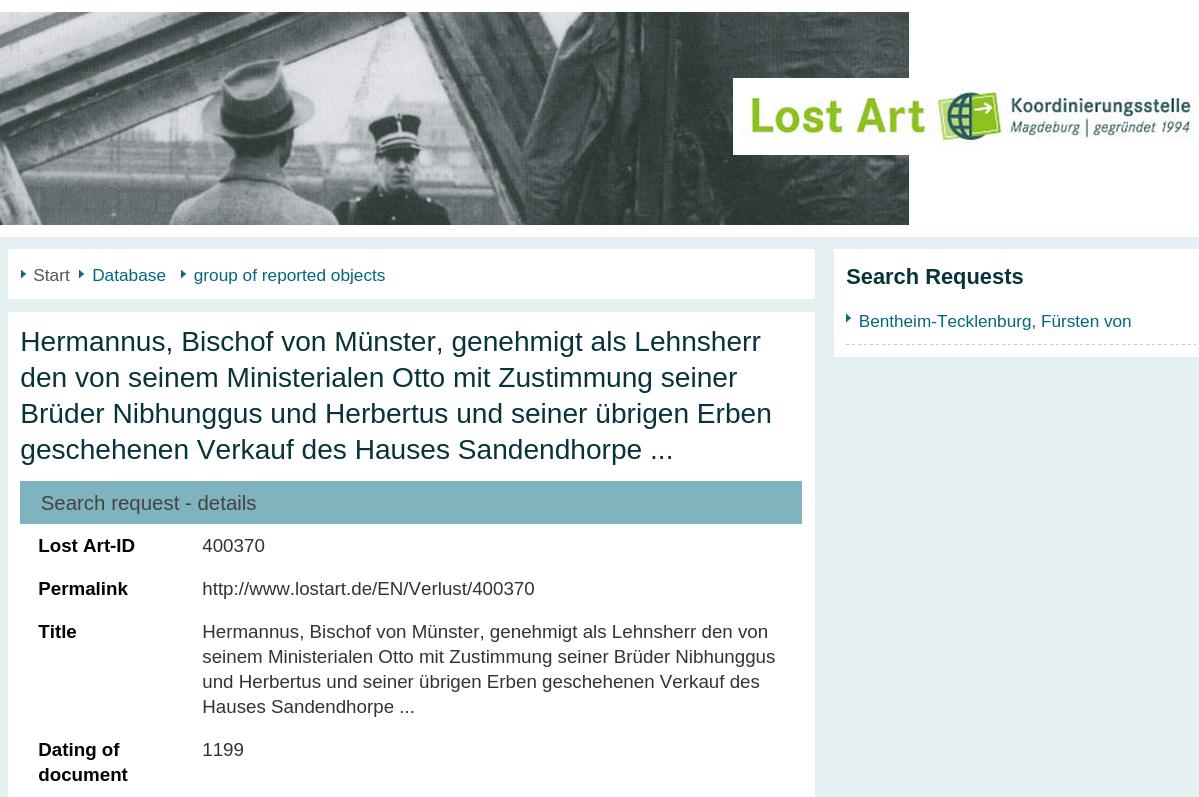 "The Lost Art Database is run by the Koordinierungsstelle Magdeburg, Germany’s central office for the documentation of lost cultural property. It was set up jointly by the Government and the Länder of the Federal Republic of Germany and registers cultural objects which as a result of persecution under the Nazi dictatorship and the Second World War were relocated, moved or seized, especially from Jewish owners."

I informed the current owner of the document what I had found (he had bought it only a few years earlier, and who knew nothing of its history) , and he immediately sent it to the relevant authorities in Germany; it is now listed in the Lost Art database as "restituiert im August 2014".
Posted by Peter Kidd at 08:25