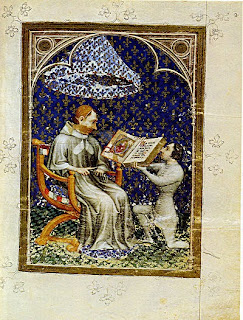 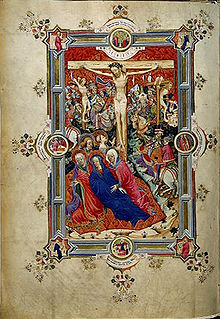 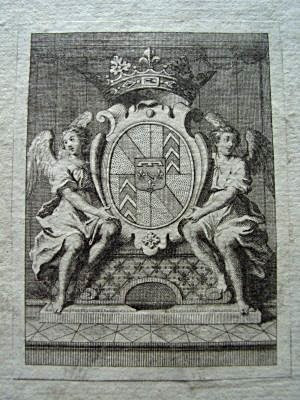 and the printed label which identifies the number of the volume in his collection: 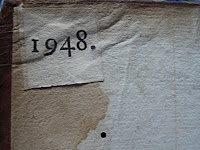