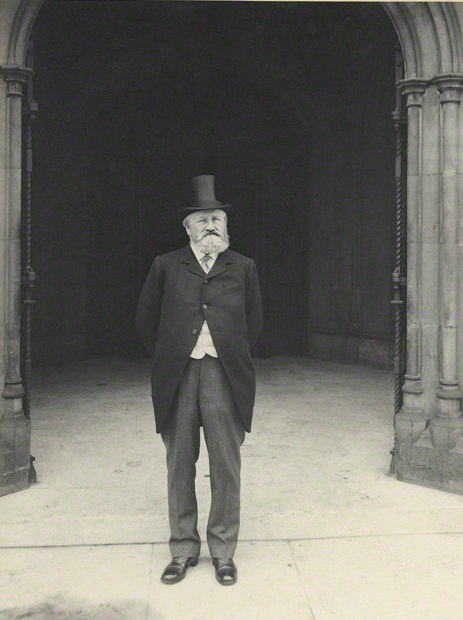 I was recently made aware of a digitized manuscript at Princeton from the collection of Henry Yates Thompson, which has his characteristic "Ex Musæo" label inscribed with his manuscript number, price in code, source and date of acquisition: 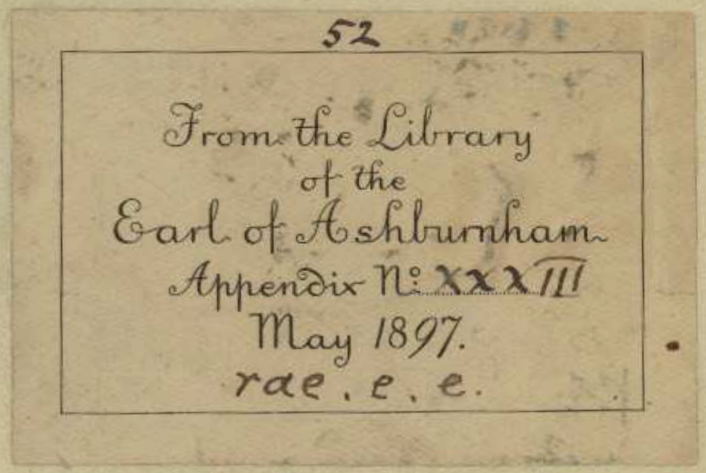 As I have been discussing price-codes in recent posts, I thought it might be worth correcting an error that has appeared in print at least four times.[1]

In these publications, Henry Yates Thompson's price-code has been given as BRYANSTONE (which is self-evidently wrong, as it contains the letter "N" twice), on the basis that he lived for a time at Bryanston Square, London. But in addition to the problem of the double "n", "Bryanston" is spelled without an "e".

Laura Cleaver has kindly directed me to this image, from which these are screenshots:

William Henry Bond was a scholar-bibliographer who served as the Librarian of the Houghton Library from 1964-1982.

Christopher de Hamel, 'Was Henry Yates Thomson a Gentleman?', in R. Myers and M. Harris (eds), The Property of a Gentleman: The Formation, Organisation, and Dispersal of the Private Library, 1620–1920 (Winchester, 1991), p.83

[Ian Jackson], The Price-Codes of the Book-Trade: A Preliminary Guide (Berkeley, 2010), p.9, citing de Hamel 1991 as his source; a second edition is in preparation, in which this error is corrected.
Posted by Peter Kidd at 08:00